Wind energy today is an attractive solution regarding to the problem of power production. The “fuel” is abundant, decentralized and free. There is no release of greenhouse gases and other pollutants, and environmental impact is small compared to power plants using conventional fuels. Also, the economic benefits of an area from the development of wind industry are remarkable.

The mounting position and orientation of a wind turbine is highly important for its ability to produce electricity. When a windy area is detected – considering that have preceded the necessary measurements and studies – to harness the wind’s force are placed several wind turbines, which make up a “wind farm”. For the identification of suitable sites, anemometers are placed for a long time (about 1 year) at various positions (usually in the ridges). All the recording data are evaluated and the appropriate locations are selected based on the final statistical analysis.

Greece has very rich wind resources in many areas such as Crete, Peloponnese, Evia and of course the Aegean’s islands. In these areas a traveler will meet most wind farms, which consist of arrays of wind turbines in optimal layout for optimal exploitation of wind resources.

Wind power is a virtually inexhaustible source of energy. The exploitation of the high wind potential of Greece, along with the rapid development of technologies incorporated in modern efficient wind turbines, is of utmost importance for sustainable development, conservation of energy resources, protecting the environment and tackling climate change. 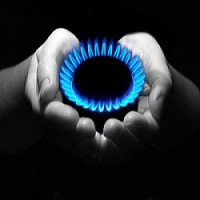 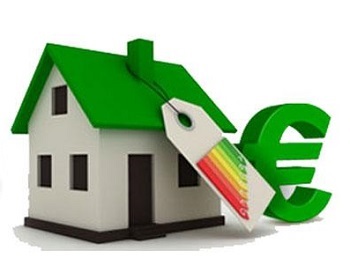 Subsidy up to 60% for natural gas!